Capturing the potential of the Humber 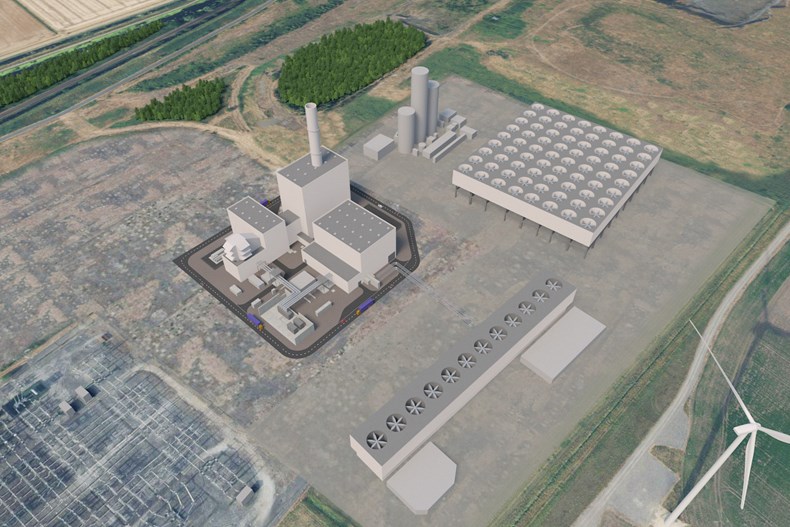 SSE Thermal and Equinor are actively developing Keadby 3, which could become the UK’s first power station equipped with carbon capture and storage (CCS) technology by the mid-2020s.

In line with our vision for a net-zero future, SSE Thermal has committed to only build power stations with a clear route to decarbonisation. With an electrical output of up to 910MW, Keadby 3 Power Station will use natural gas as its fuel and will be fitted with a carbon capture plant to remove the CO2 from its emissions.

How does carbon capture and storage (CCS) work? 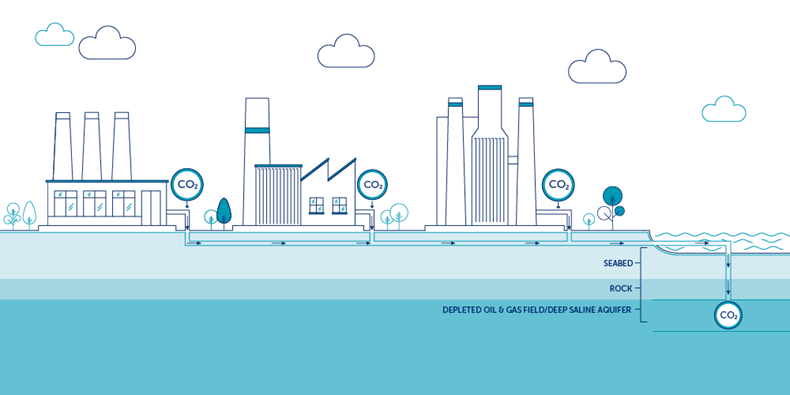 Keadby 3 will connect to the shared infrastructure being developed through the Zero Carbon Humber partnership to transport the captured CO2 and store it safely offshore. 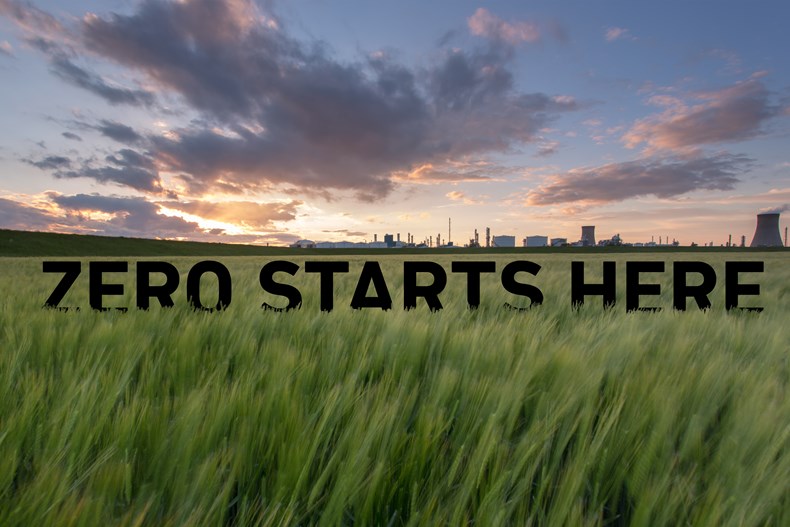 We are carrying out a ‘targeted’ re-consultation of land interests near the A18 and the River Trent due to small changes to landtake in these locations. We have also published a new Section 48 notice to reflect recent changes within SSE.

An addendum document and plans describe the changes and confirm that there are no new environmental effects. These are available below. If you wish to make comments on these documents and plans, please ensure these are received by Saturday 1 May 2021.

It is not necessary to re-submit comments submitted in response to the Stage Two (statutory/formal) consultation that ended in January 2021.

Our Statement of Community Consultation (SoCC), SoCC Notice, Section 48 Notice, and Project Privacy Notice can be found below.

Stage One (informal) consultation for the proposed development closed on Monday 3 August.

Materials from our Stage One consultation, including information banners and site maps can be viewed below.