Following its closure in 2016, the power station was fully decommissioned and is now undergoing demolition.

In July 2019, SSE's principal contractor Keltbray removed Cooling Tower 6 in a controlled demolition, the first of the major 'blow down' events at the site. This was followed by the demolition of four more cooling towers in October 2019.

In August 2021, two chimney stacks and the boiler house were demolished. The demolition activities at the site are expected to be fully completed in 2022.

SSE and Keltbray would like to thank local residents for their cooperation and patience during these 'blow down' events. 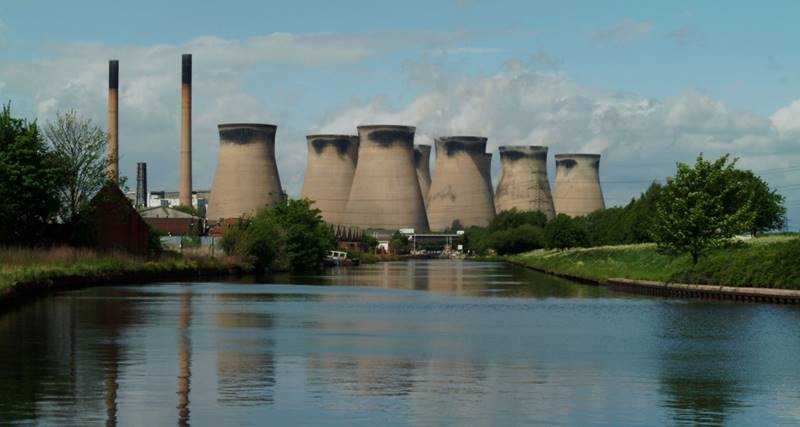 Please find below the minutes taken at the Ferrybridge site Community Liaison Group, which meets quarterly. The group is made up of representatives from across the local community, including ward and parish councillors and organised community groups, as well as bodies such as the Environment Agency and Police, as well as site project teams.