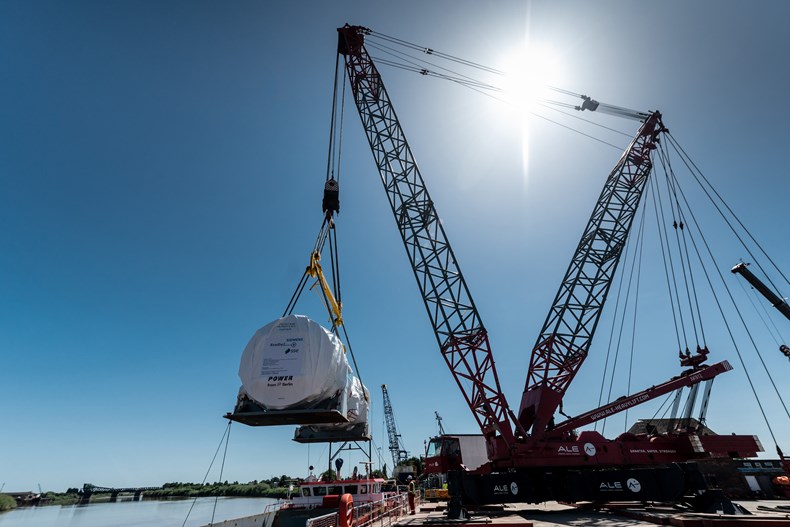 SSE has today published its Sustainability Statement for the six months to 30 September 2020.

The Half-year Sustainability Statement reports SSE’s sustainability impacts on its principal stakeholders and the environment, including detail of progress against its 2030 Goals. Those goals are aligned to UN’s Sustainable Development Goals (SDGs), which are the blueprint for addressing global challenges, including climate change.

The statement outlines the significant steps that SSE has taken in the first half of 2020/21 to address the challenge of climate change, including committing to net-zero carbon emissions from its operations by 2050 at the latest; setting a series of Science Based Target initiative (SBTi) approved carbon targets; and increasing socio-economic impact through the progress of flagship low-carbon infrastructure projects. It also highlights the release of SSE’s Supporting a Just Transition statement today, making SSE the first company to publish such a plan.