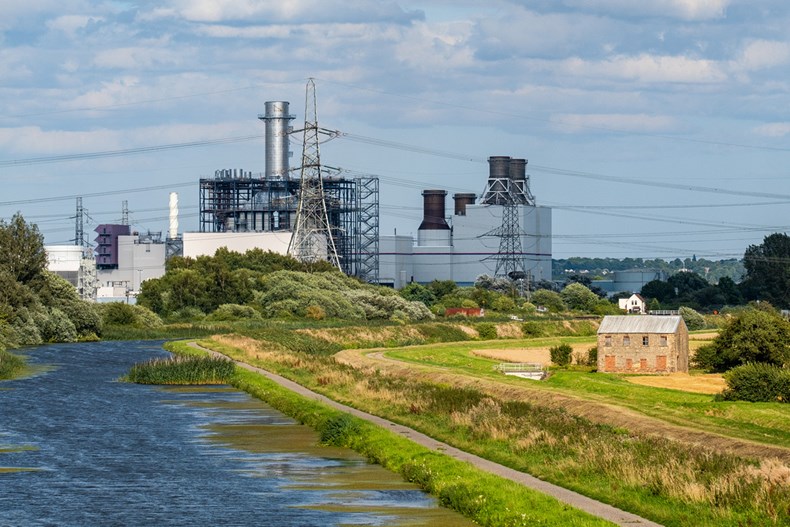 A project in the Humber which could become the UK’s first flexible power station equipped with carbon capture technology has taken a significant step forward.

Over the next 12 months, the consortium will deliver a detailed plan for the proposed plant in North Lincolnshire – which would have a generating capacity of up to 910MW – bringing their vast technological expertise to bear on the engineering design of the power station.

Keadby 3 could become the UK’s first power station equipped with a carbon capture plant to remove CO2 from its emissions and would connect into the East Coast Cluster’s CO2 transport and storage infrastructure, which underpins plans to deliver one of the UK’s first low-carbon industrial clusters.

The UK Government has set ambitious targets for the country to become a world leader in carbon capture and storage, and Keadby 3 could play a pivotal role with the ability to capture up to 1.5MT of carbon annually, around five per cent of the Government’s 2030 target.

SSE Thermal has a long history of investment at the Keadby site. In addition to operating the existing Keadby 1 Power Station, it has partnered with Siemens Energy on the delivery of Keadby 2 Power Station which will be Europe’s most-efficient gas-fired power station when it enters full commercial operation later this year.

"Our ambition with Keadby 3 is to deliver one of the UK’s first power stations equipped with carbon capture and through awarding this contract we continue to build momentum behind that goal. The proposed low-carbon plant at Keadby would not only provide vital flexible power while backing up renewables, it could also play a key role in meeting decarbonisation targets. The reality is that multiple power-CCS projects will be needed to reach net zero and we hope to see the UK Government recognise that when it provides an update on Cluster Sequencing this summer."

Grete Tveit, Senior Vice President for Low Carbon Solutions at Equinor, said: "The award of the FEED contract by Keadby 3 Carbon Capture Power Station is an important milestone and builds momentum to make the Humber one of the world's first net zero industrial regions by 2040. We look forward to working with Aker Solutions, Siemens Energy and Doosan Babcock to deliver what could be the UK's first power station equipped with carbon capture to remove CO2 from its emissions. Just as important, Keadby 3 will also provide tangible benefits for local supply chain, while securing jobs in the region”.

Jason Brown, Senior Vice President of UK Renewables at Aker Solutions, said: “We, along with our consortium partners, are excited to be contributing to this crucial project which will significantly advance carbon capture in the UK. Together with Siemens Energy and Doosan Babcock, we’re drawing on collective strengths and over 450 years of combined industry experience to power the UK’s net zero journey.”

SSE Thermal and Equinor are also working in collaboration on two further projects in the Humber. Keadby Hydrogen would be the world’s first 100% hydrogen-fuelled power station while Aldbrough Hydrogen Storage, located in East Yorkshire, would be one of the world's largest hydrogen storage facilities. The two companies are also developing Peterhead Carbon Capture Power Station, situated on the Aberdeenshire coast in Scotland.